Entrepreneur, game growth-hacker and gamer - Ivan with his team at Cellense helped to analyse and launch over 50 games with more than 1 billion downloads on mobile and over 20 million sold copies on PC/Console in total with developers like Paradox, Fingersoft, BoomBit and Frogmind (in partnership with Supercell) including one of the most downloaded games in the world - the Hill Climb Racing series - and multiple PC/Console top-sellers like Kingdom Come: Deliverance, The Division, Stellaris and Space Engineers.

Some of the games Ivan worked on 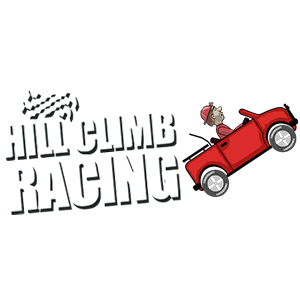 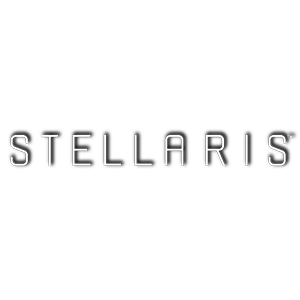 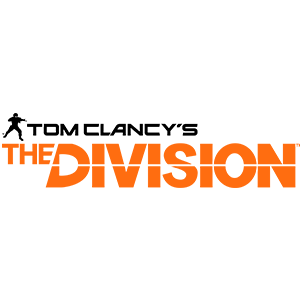 Why Good Games Fail
Lessons learned from launching over 50 games with more than 1 billion downloads and 20 millions sales.