Marek's career in the games industry started in 2000, when he worked on AAA titles for PC/Consoles. Today, he serves as CEO at MADFINGER Games, which he co-founded in 2009. With titles like Shadowgun and Dead Trigger, the mobile games studio with 100+ employees has since achieved more than 200 million downloads and many awards. With Shadowgun Legends, the next big title, MADFINGER Games will push the limits of mobile platforms again.

Some of the games Marek worked on 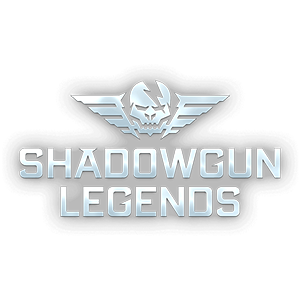 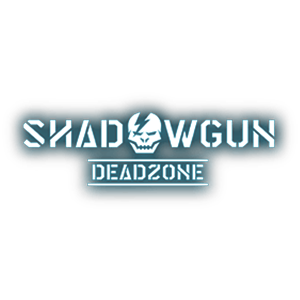 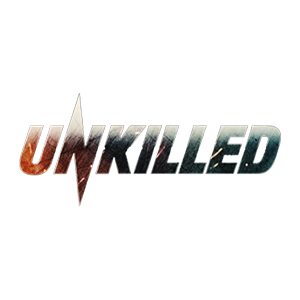 Player-Centric vs. Designer-Centric Game Design
A common perception of the F2P games is that designers must structure their games around metrics and monetization, relentlessly A/B testing. In this talk, Marek Rabas will describe their player-friendly design approach used in the design of Shadowgun Legends