Pascal is a freelance creative director and game designer based in France. He has been worked in the game industry as game or level designer since 1995 and has been commissioned by major studios and publishers including Activision, SCEE, Ubisoft and DICE. In particular he was Lead Level Designer on the 'versus' multiplayer versions of both Splinter Cell - Pandora Tomorrow and Chaos Theory, designed CTF-Tornado, a UT3 mod multiplayer map built to showcase the applications of physics to gameplay, also he was Creative Director on Wanted – Weapons of Fate and lead game designer on Fighters Uncaged, the first combat game on Kinect.

Some of the games Pascal worked on 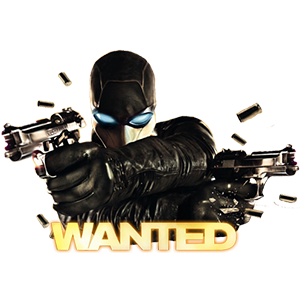 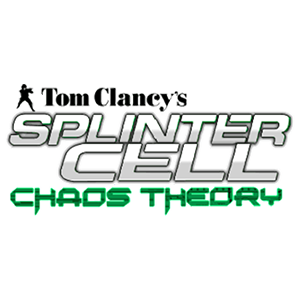 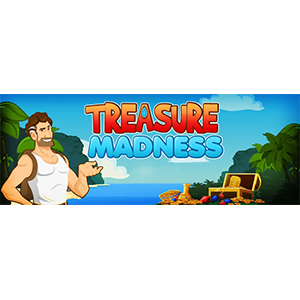 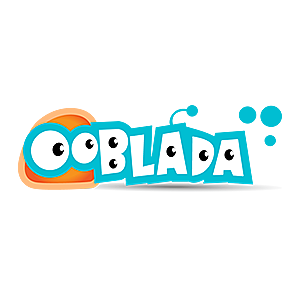 Workshop: The Design of Freemium Games
Practical masterclass for game designers, creative directors and project leads that already know the basics of freemium design and need to further their skills.