Paul is a Game Director on the World of Tanks, he focuses on Streaming, E-sports, and Social. At the age of 24 he started developing Legend of Terris, which became the largest text-based game in Europe at the time. Later on he had a lead role in developing the EA’s Warhammer Online MMO and afterwards he became Creative Director at Bioware-Mythic directing Wrath of Heroes. As a General Manager at Mythic, he oversaw launches of several mobile game titles. His positive and passionate approach was immediately visible in the games the studio produced with the latest being Dungeon Keeper - winner of Apple's Editors' Choice in over 160 countries and Google Play's Best Picks.

Some of the games Paul worked on 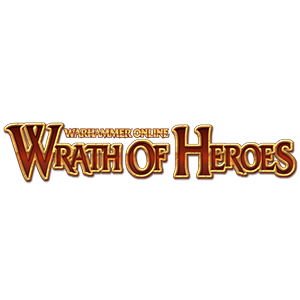 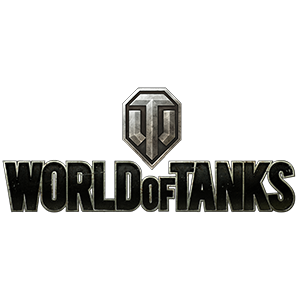 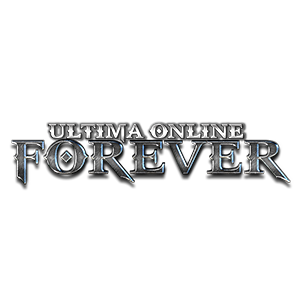 Game making, a love affair
Join Paul Barnett as he takes you on a journey through game making from a western point of view. Detailing his history in game making, observations, insights and sharing view on the ‘trade craft’ of game making. He will explain his views on design, commercial game making and the seven things he believes all great game makers share. You will learn about the golden age of gaming, how to make games with limited resources and how all game making is secretly a love affair unlike anything else.