Emil Pagliarulo has been in the video game industry for more than twenty years, working briefly as a journalist before moving into development. He got his start at Looking Glass Studios in Massachusetts as a designer on the Thief series, but has spent the majority of his career at Bethesda Game Studios, where he’s served as Senior Designer and Writer of Skyrim, Lead Designer and Writer of Fallout 3 and 4, Writer of Fallout Shelter, and now Design Director. He spends his free time playing video games, watching his four kids play video games, or thinking about writing a novel (while actually writing stuff for video games).

Some of the games Emil worked on 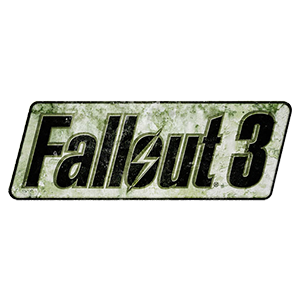 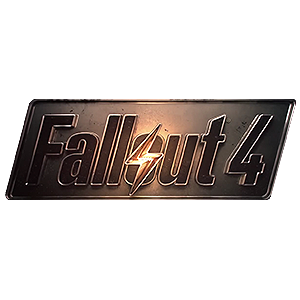 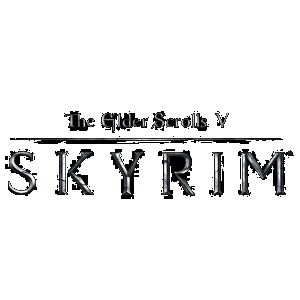 Surviving the Wasteland - How Bethesda Made (and Shipped!) Fallout 4!
Developing a AAA game is hard enough, but actually finishing one and shipping it? That’s an entirely different beast. In this talk, Bethesda Game Studios Design Director Emil Pagliarulo will talk about the process of developing Fallout 4, and what it took to finish the game and into players’ hands.