Ivan Buchta, a 38-years-old Czech national with background in environmental sciences, has been working on the Bohemia Interactive's Arma series since 2006, specializing in delivering authentic environments for the tactical mil-sim games. He was also involved in the creative direction of Arma series and design of the environment for DayZ survival MMO, and pioneered the cooperation of Bohemia Interactive with the International Committee of the Red Cross.

Some of the games Ivan worked on 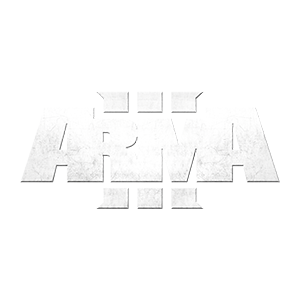 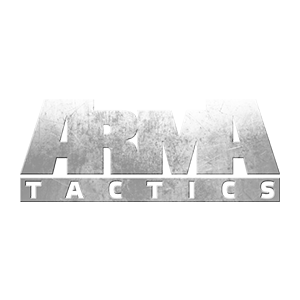 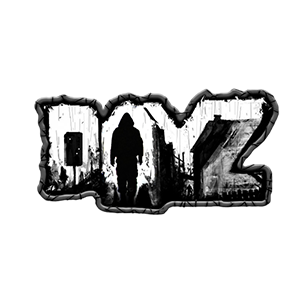 Beyond The Entertainment
There's more than meets the eye in the games developed by Bohemia Interactive. Throughout the development, there's always been a conscious effort to add depth and features that make the players’ experience truly worthwhile. The talk focuses on the examples of adding educational and experience values, discusses the challenges and overviews the positive effects achieved within the Arma series.