Marek is an illustrator and concept artist based in Warsaw, Poland. He has been involved in a variety of projects, working for several companies including Platige Image, Metropolis Software and Human Ark. For the past 6 years Marek has been working for CD PROJEKT RED were he worked on The Witcher 3: Wild Hunt including both expansion packs and GWENT: The Witcher Card Game. His works include films, book covers, paper RPGs, card games, board games and of course, video games.

Some of the games Marek worked on 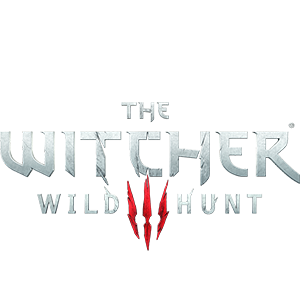 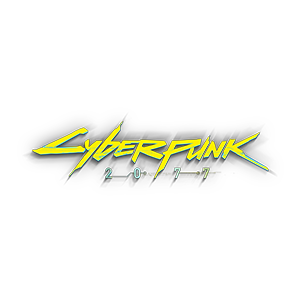 Challenges of the Visual Character Design - The Witcher 3: Wild Hunt
In this Lecture Marek will talk about visual aspects of characters and creatures designed for games. He will share his personal observations and talk about challenges they faced during development of The Witcher 3: Wild Hunt. He will also cover things that he takes into consideration while approaching a new design and explain how it helps him throughout of design process.