Michal has been working as a senior programmer at Warhorse Studios since 2012, focusing on animation and physics subsystems. An avid gamer, he mostly plays RPG, strategy and sports games. Michal got interested in programming at a young age which, combined with his interest in computer games, led him to study computer science and computer graphics at the CTU in Prague where he was also one of the founders of the 'Computer Games and Animations' class in which he led exercises and lectured for six years.

Some of the games Michal worked on 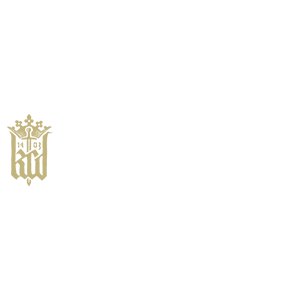 Kingdom Come: Deliverance - Programmer’s Post-mortem
This talk will cover the 6+ years of development of the realistic role-playing game Kingdom Come: Deliverance from the point of view of one of Warhorse Studio's senior programmers. The programing team had to face multiple challenges ranging from keeping up with CryEngine updates, that at one point required to switch to a different animation system, implementing a huge artificial intelligence engine with a custom visual programming approach, wrestling with a proprietary physics engine, to scaling the team from 3 to 17 engineers and applying agile methods in the process.