In 2017, Pavel joined Next Games, the first publicly listed mobile game developer and publisher in Finland, specializing in games based on entertainment franchises, such as movies, TV series or books. Though he is responsible for all legal matters of the corporation, in 2018 his most time consuming project has been implementation of the GDPR. Prior to Next Games, he worked for the largest Nordic and Baltic telecom operator. Pavel holds a Master of Laws degree from the University of Helsinki.

Some of the games Pavel worked on 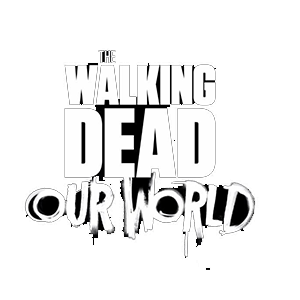 GDPR vs. Games company
The European Union General Data Protection Regulation (GDPR) is a sweeping data protection law that not only affects European businesses but all organizations handling the personal data of EU citizens. Is the game industry ready for these new rules? What games companies have to do to escape any problems because of GDPR? Join Pavel’s lecture if you want to know all this and even more.